Why Are So Many Women Choosing To Marry Themselves?

Sisters are doing it for themselves, even when it comes to saying "I do".

What is a sologamy wedding and why is it getting more and more popular?

Many little girls spend a huge chunk of their time daydreaming about their weddings, planning everything out down to the smallest detail. But here’s the thing about weddings: to have one, you need to have a partner to get married to.

At least, that was how things used to be. But hey, it’s the 21st century, and sisters are doing it for themselves, even when it comes to saying “I do”.

Just this year, Frenchwoman Laëtitia Nguyen exchanged vows with herself after her fiancé of three years left her three months before their US$40,000 wedding in Santorini, Greece. Nguyen went ahead with the wedding, saying, “I am amazing, and I know it.”

The history of the sologamy wedding 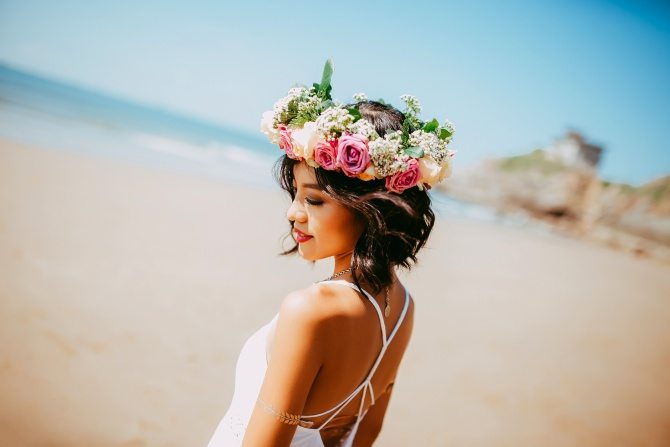 Not all women who have a sologamy wedding have one in response to a breakup.

The first person to marry herself was an American woman named Linda Baker, who had a sologamy wedding to celebrate her 40th birthday. “It’s about doing things for yourself and not waiting around for someone else to make it happen,” she explained.

In 2003, Sarah Jessica Parker’s character on Sex and the City Carrie Bradshaw declared that she was marrying herself.

“If I don’t ever get married or have a baby—what? Think about it: If you are single, after graduation, there isn’t one occasion where people celebrate you…

“I am talking about the single gal. Hallmark doesn’t make a ‘Congratulations you didn’t marry the wrong guy’ card. Where’s the flatware for going on vacation alone?”

Her eloquent speech was probably all the sologamy wedding needed to catch on, and it did. That same year, 30-year-old artist Jennifer Hoes married herself in the Netherlands, gaining a ton of publicity. Soon, women all over the globe were marrying themselves. Though it’s far from becoming the norm, it happens frequently enough that we’re no longer shocked by it.

The sologamy wedding has gotten so popular that entire businesses have been built around it. I Married Me sells complete self-wedding kits that come with vows, a ring, and daily affirmation cards. One Japanese travel agency organises bridal ceremonies for single women.

But what’s the point of marrying yourself? 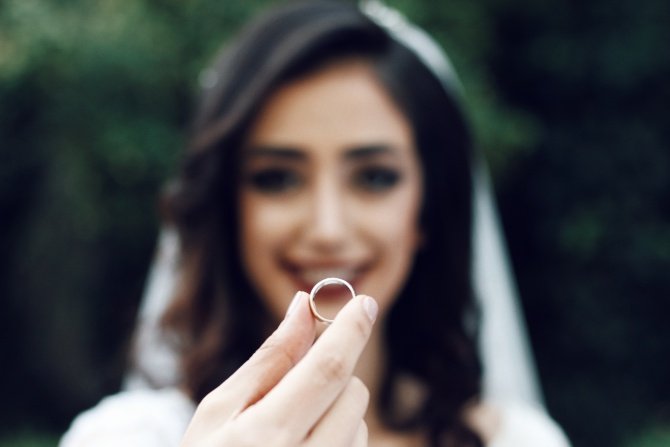 It’s easy to dismiss the act of marrying yourself as self-indulgent and attention-seeking. But even though weddings are a product of patriarchal society, for many of these women, having a sologamy wedding is an empowering act that lets them declare that they don’t need another person to make them whole, and that they are committed to loving themselves (something that many women struggle to do every day).

Most singles don’t feel the need to throw a sologamy wedding to lead a fulfilling life with or without a partner, but I can’t fault these women for wanting to have a self-marriage wedding. Since we were little girls, we’ve been taught to put the act of getting married on a pedestal. Weddings and marriage aren’t usually this hyped up to boys, which is probably why we haven’t heard of guys marrying themselves. Hyping up weddings when the experience hinges on whether or not you find a life-long mate is more than a little problematic, and one might say even cruel.

Before we start judging these women for having these self-marriage ceremonies, perhaps we can reexamine how much importance we put on weddings.

(Also, let’s be real — who doesn’t want an excuse to dress up, throw a party, and eat cake?)